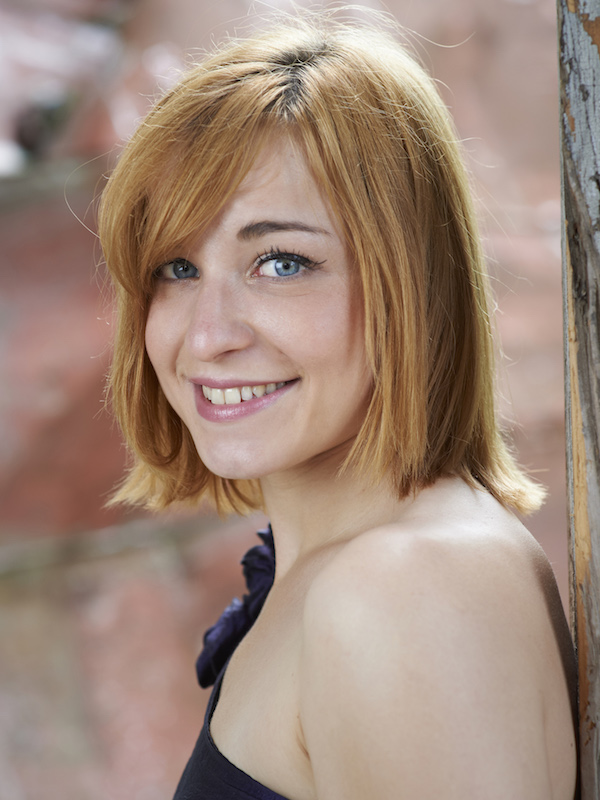 She has performed in Great Britain, Germany, Austria, Switzerland, Belgium, France, Slovenia, Croatia and Turkey, both as a soloist and in various chamber ensembles and orchestras. Urška has appeared in venues including the Wigmore Hall, St. Martin in the Fields, St. James’s Piccadilly, Cadogan Hall and Southbank Centre. One of her artistic focuses is chamber music and this has brought her to collaborate with many musicians.

She is a member of YES Camerata (a Young European String Camerata) and a founder, with pianist Francesca Fierro and violinist Andrea Montalbano, of Tamesis Piano Trio, which has been awarded 2nd prize at TIM International Competition 2016, has been selected to play in the semifinal of St. Martin in the Fields Competition and became part of The Richard Carne mentorship programme at Trinity Laban.

In June 2016 she performed Dvořák’s Cello Concerto with Trinity Laban Symphony Orchestra at Cadogan Hall. After she was invited to play the concerto again with London Euphonia Orchestra.

She is very grateful to the Ofenheim Charitable Trust who generously supports her study at Trinity Laban Conservatoire of Music and Dance.