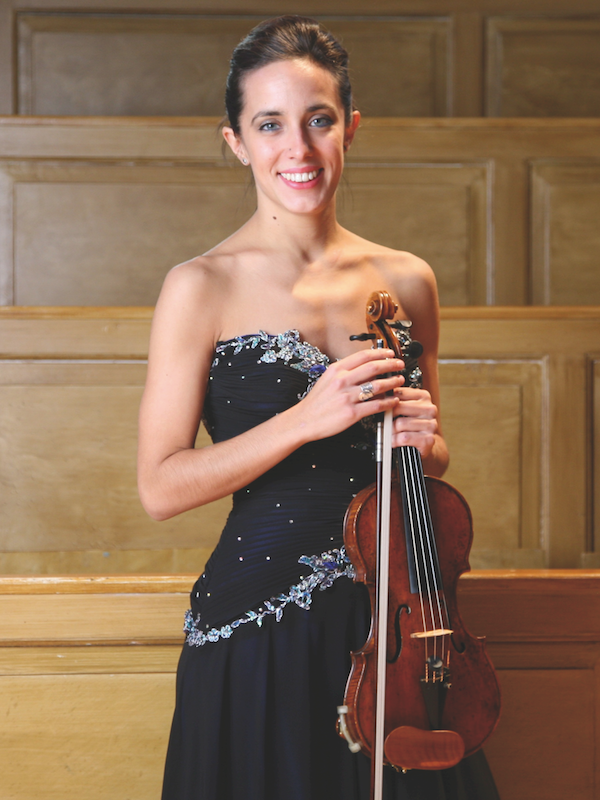 Cristina Pascual was born in Spain in 1985 and she started her violin studies in Málaga with Enrique Shüssler and from 2002 to 2006 with Santiago de la Riva at the Conservatorio Superior de Música de Málaga. She finished in 2010 her Master Specialisé en Violon with High Distintion and in 2011 she got her Master Didactique degree studying with Shirly Laub at the Conservatoire Royal de Musique in Brussels and receiving a grant from the Consejería de Cultura de la Junta de Andalucía.

She has recorded for radio national of Belgium for the Festival Musiq'3 in 2012 and 2013.

Currently is a violinist and founding member at YES Camerata (Young European String Camerata) since 2012.