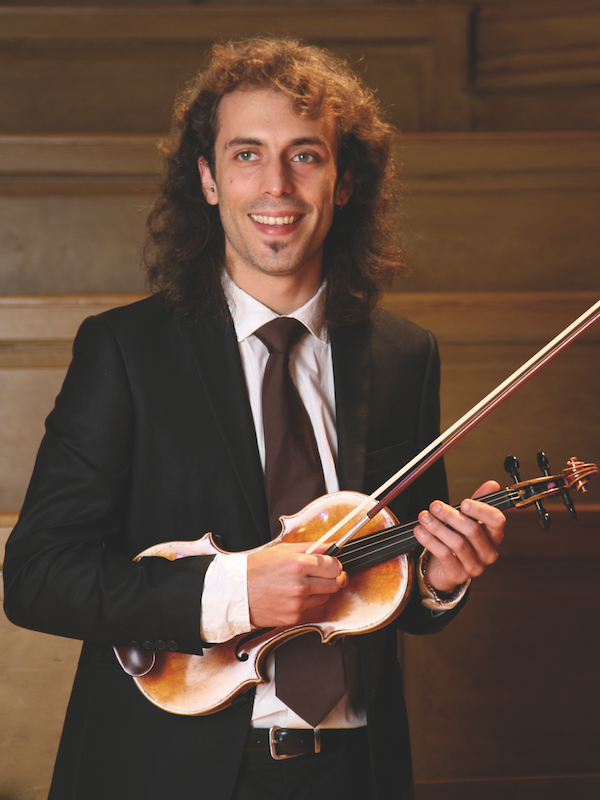 Born in Madrid the 19th of June of 1985, Sean began his violin studies at nine and made his debut as a soloist at age 17 in Madrid and Cataluña. He has attended numerous international music festivals and masterclasses in Europe and USA, studying and attending masterclasses throughout his career with renowned violinists and pedagogues like Vartan Manoogian, Shirly Laub, Manuel Guillén, Pinchas Zukerman, Christian Tetzlaff, Agustin Dumay, Ivry Gitlis, Gordan Nikolic, Radu Blidar and David Zafer, among others.

In 2007 he obtained with maximum grades the Artist Certificate Diploma in the University of WI-Madison (USA), with Vartan Manoogian. In 2010 he finished his Superior Degree in the Real Conservatorio Superior de Música de Madrid, also with maximum grades. Sean is a laureate with Great Disctinction from the Conservatoire Royal de Bruxelles (CRB), finishing in 2013 his specialized Master degree with professor Shirly Laub.

He has been concertmeister in several orchestras and has played numerous concerts as a soloist and chamber musician in the USA and in Europe.